Inauguration of the Africa-Hellenic Chamber of Shipping 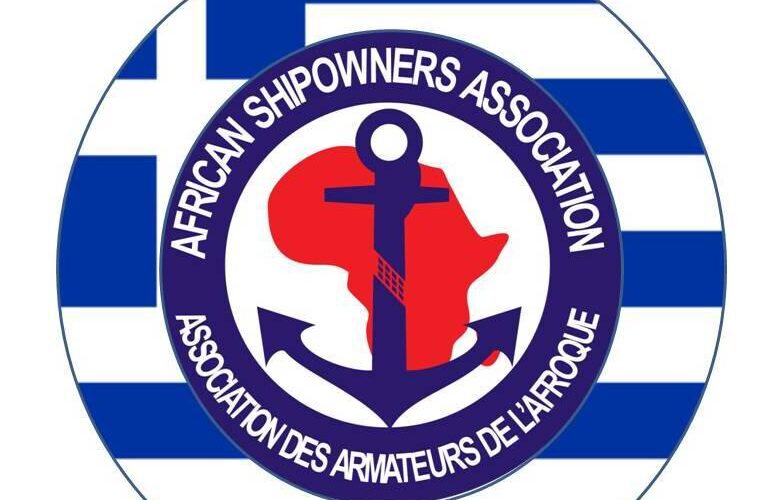 The African Shipowners Association was birthed 12 years ago after a meeting of some Shipowners who operate African flagged vessels and some African Maritime Administrations in Ghana. The resolution at that meeting was to establish an association of Africans who own and operate vessels to participate in Continental and International trade.

The continent has signed the African Free Trade Area Agreement. Today the Association believes that African Vessels must carry African Cargo generated by AfCFTA, guided by the ABES and driven by ASA.

The Association’s approach to achieving these objectives is forming dynamic partnership both a regional level in close collaboration with AU member States and at international level.

H. E. Dr. Jean Ping Chairperson of the African Union Commission on Friday, 15 June 2012 received the credentials of the First Permanent Observer of Greece to the African Union, H.E Ambassador Nicolas Protonotarios. His Excellency stated that although Greece is going through one of the biggest economic crisis in modern history, its relations with Africa are and will remain a priority.

The Association based on this clear statement of support for the Continent and based on the recognition of Greece as strong maritime Nation initiated discussions to establish an African Hellenic Chamber of Shipping.

The Charter for the establishment of the African Hellenic Chamber of Shipping will be available for download shortly. 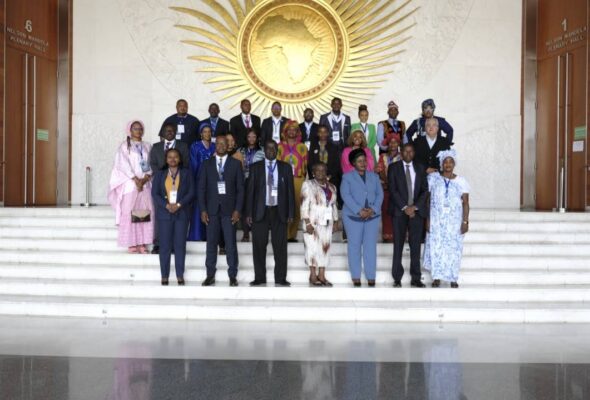 Pictures from the African Maritime Conference held in Addis-Ababa Ethiopia.

This document is the resolution for the conference held at Addis Ababa in Ethiopia on the 6th and 7th November...

The African Shipowners Association formally announced today the opening of an office in the United kingdom. The office will strengthen...