The African Shipowners Association formally announced today the opening of an office in central London.

The office will extend and strengthen the global reach of ASA providing links to similar organisations, establishing commercial and governmental contacts together with show casing Africa and its continued development of the African Continent Maritime Sector that encompasses Shipownership, Maintenance, Compliance, Dry Docking, Insurance, Forwarding and Logistics.

The office is located alongside SLMS Kiruna (UK) Ltd. The company is an ASA member specializing Technical Services  to the Maritime and Insurance Sector and its staff have a broad reach into the Maritime Sector from Shipownership, Ship Management to Cargo Movements. The company also has a base in Lagos, which is a strategic hub for Africa, under the same name SLMS Kiruna (Nigeria) Ltd.

The ASA representative in the UK is Mr. Simon Clark. 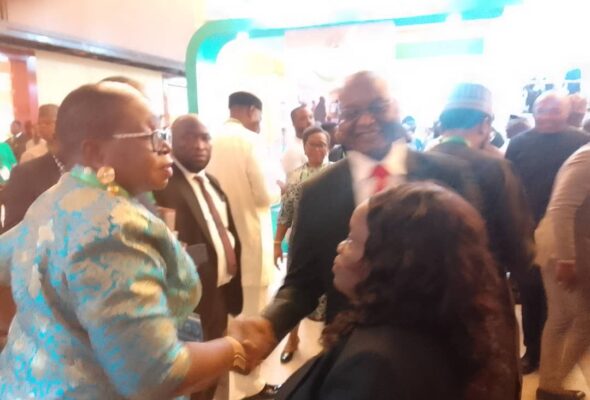 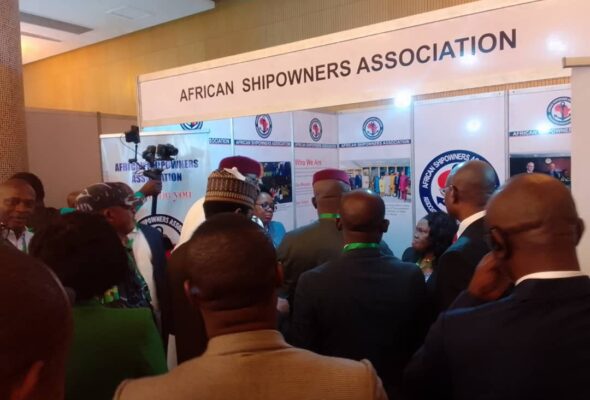 Pictures from day 1 of the 9th African Shippers’ Day 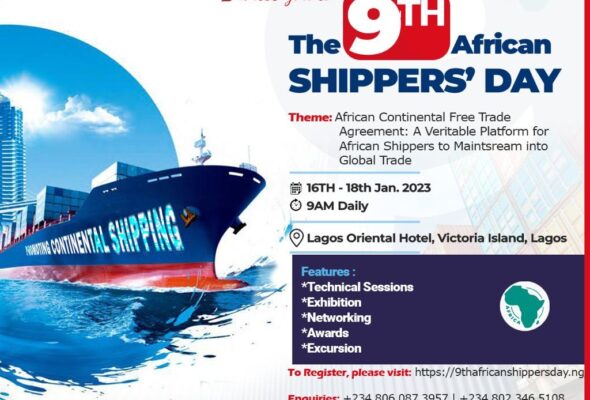 You are currently requesting a service