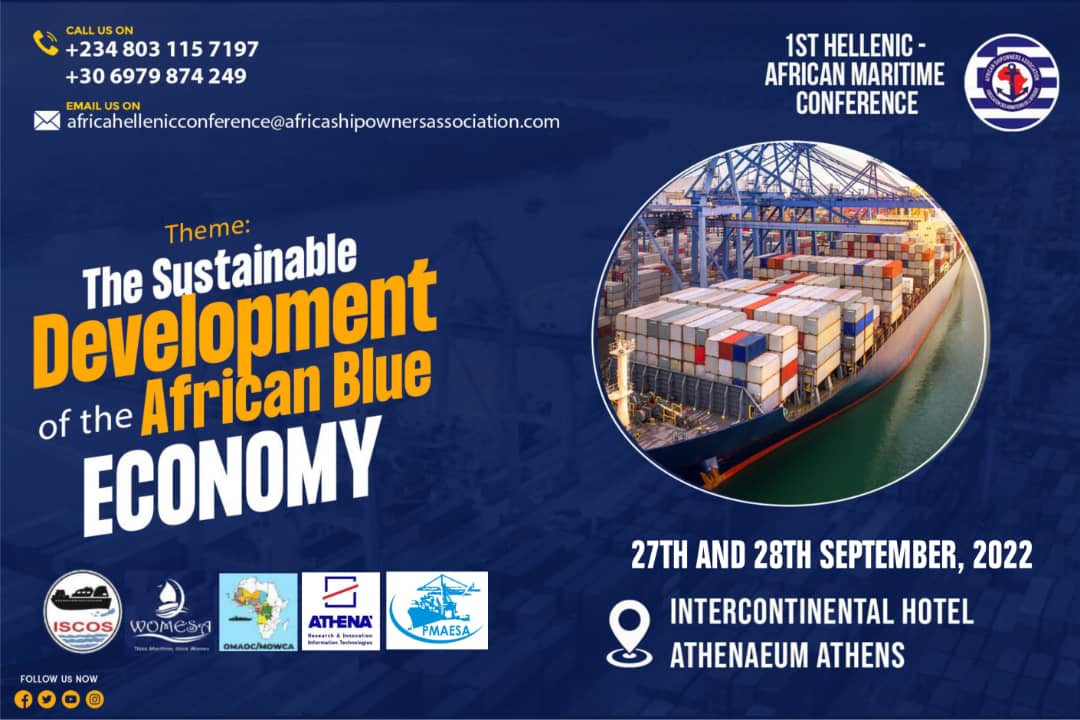 The African Shipowners Association (ASA) invites you to her Helenic-African Maritime Conference, theme:

The Sustainable Development of the African Blue Economy

The African Shipowners Association regularly hosts Conferences all over the world. Sometimes these conferences are in collaboration with other Organisation. The Association this year will host a conference in the ancient city of Athens, in a country that has the greatest number of Vessels in the world.

His Excellency Ambassador Nicolas Protonotario the first permanent observer of Greece to the African Union, stated that although Greece is going through one of the biggest economic crisis in
modern history, its relations with Africa are and will remain a priority. The Association encouraged by this clear statement of support for the continent and based on the recognition of the Greece as a major maritime country considers Athens as a proper setting for discussions on The Sustainable Development of the African Blue Economy. The Association which has as its core objective development of an African Fleet, will leverage on its presence in Greece to discuss this theme and use Greek Shipping which is one of the cornerstones of the global economy as a case study. 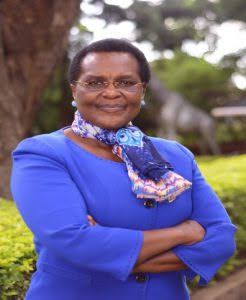 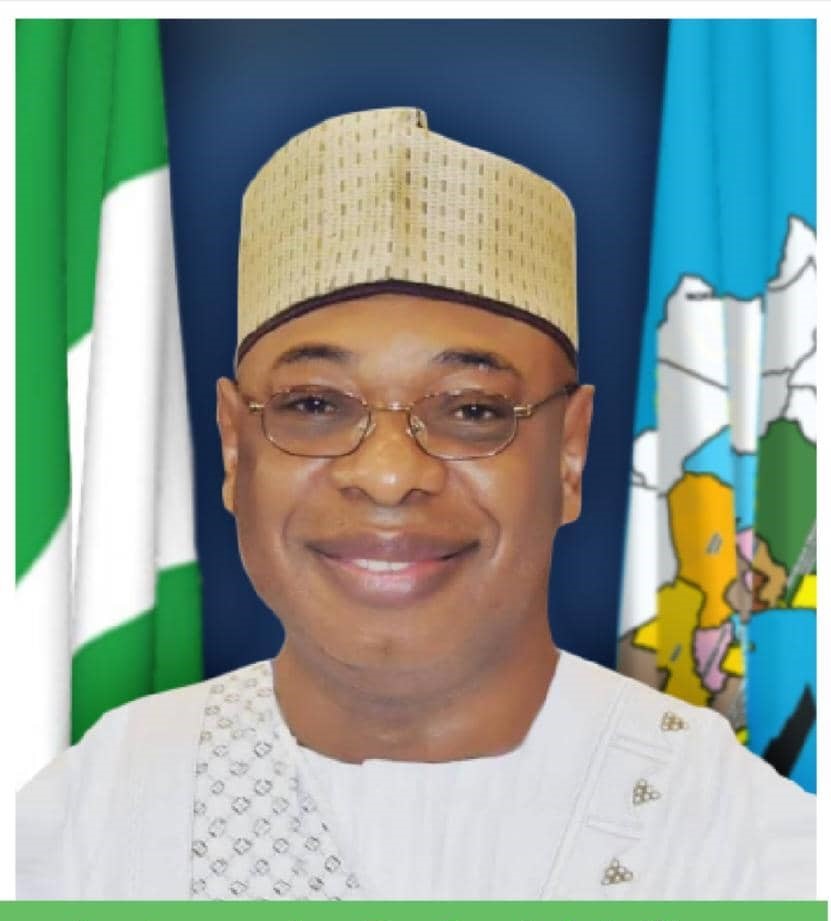 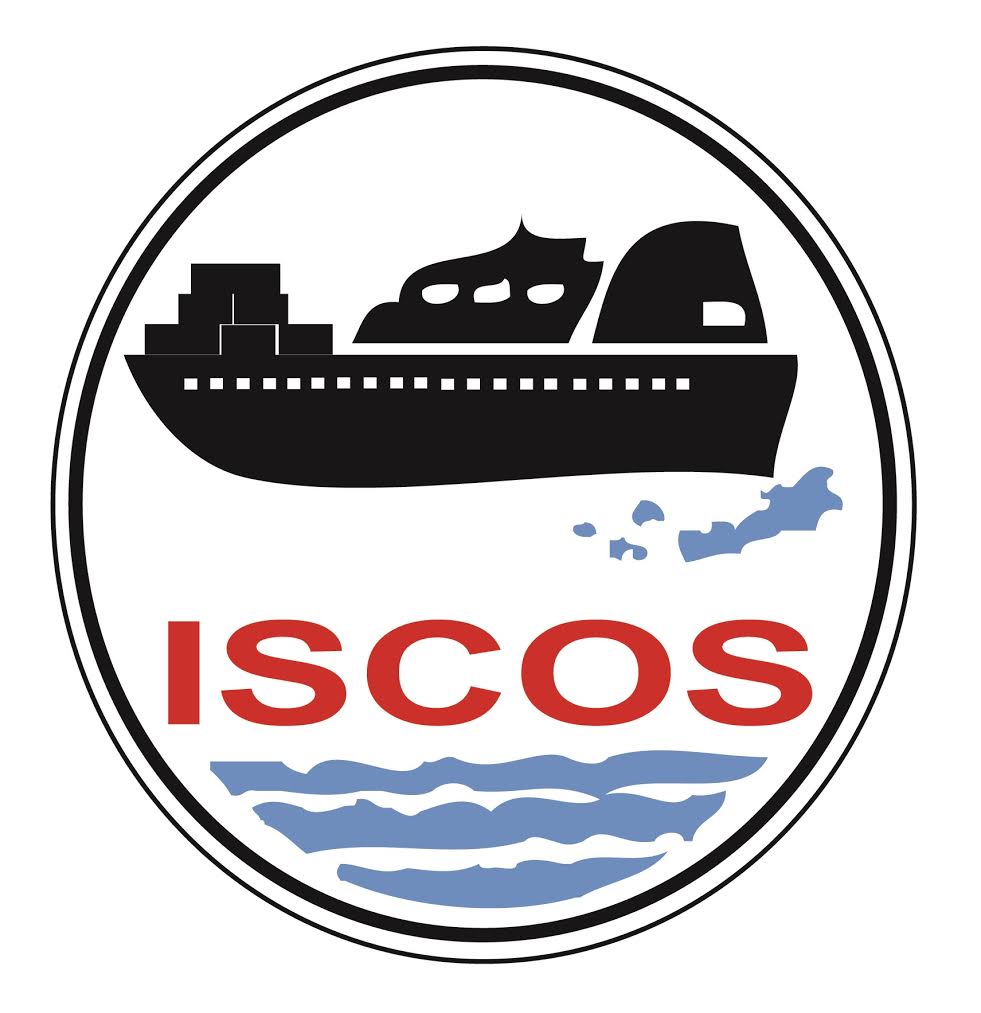 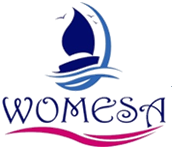